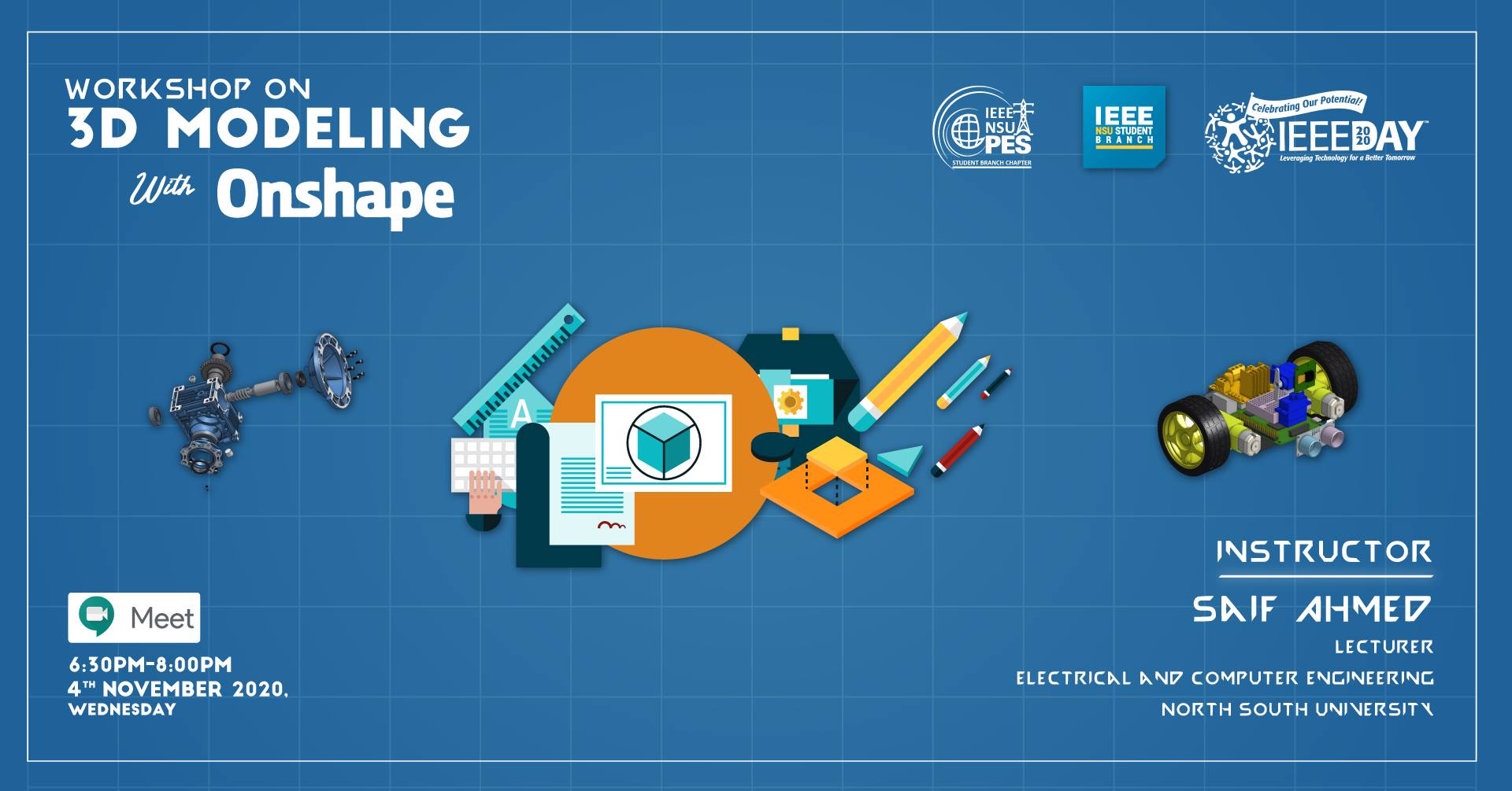 Workshop on 3D Modelling with OnShape.

IEEE NSU Power & Energy Society Student Branch Chapter has successfully arranged an online workshop called ” 3D Modelling with OnShape” on 4th of November, 2020 on an online platform known as “Google MEET”. The workshop had a total of 40 participants, out of which, — were IEEE members and — were non-IEEE members. The Workshop was conducted by Saif Ahmed, Lecturer, Department of Electrical and Computer Engineering, North South University.

In these modern times 3D Modelling has become an important segment in an engineers work. Through 3D modelling they can help reduce time and cost needed for design. 3D CAD(Computer-aided design) software lets each component of a structure or product be checked, tested and reviewed before going into production. Just the ability to see an object from any angle can reveal issues that no drawing or 2D design ever could.

As engineering tools and techniques are evolving and becoming more and more easily accessible worldwide, a good idea doesn’t stay in your head or on paper for long. So, OnShape comes into the play here. Onshape is a computer-aided design software system, delivered over the Internet via a Software as a Service model. It makes extensive use of cloud computing, with compute-intensive processing and rendering performed on Internet-based servers, and users are able to interact with the system via a web browser or the iOS and Android apps. Whenever an exciting idea comes in the mind, without any delay and no matter wherever we are, we can access OnShape and implement the project on there and it will stay there as long as we want. We don’t have to worry about storage problems, electronic malfunctions resulting in the project being lost because all the w

ork is continuously being upload to the server of OnShape, and ready to be accessed from any part of the world.

The instructor started of by covering the basics of OnShape and walked the participants through the user-interface of the software and getting familiar with the options by making a simple 3D model. Then he moved on to a more complex figure and made a 3D model of a gear. He asked the participants to try to follow him and also make the same gear that he made.

The participants expressed great interest and excitement, while trying to replicate what the instructor did, towards the workshop. They were very pleased with the results that came after trying to implement all that they learned.

The online workshop started at 06:30 PM and ended at 08.00 PM with honoring the instructor with a certificate. 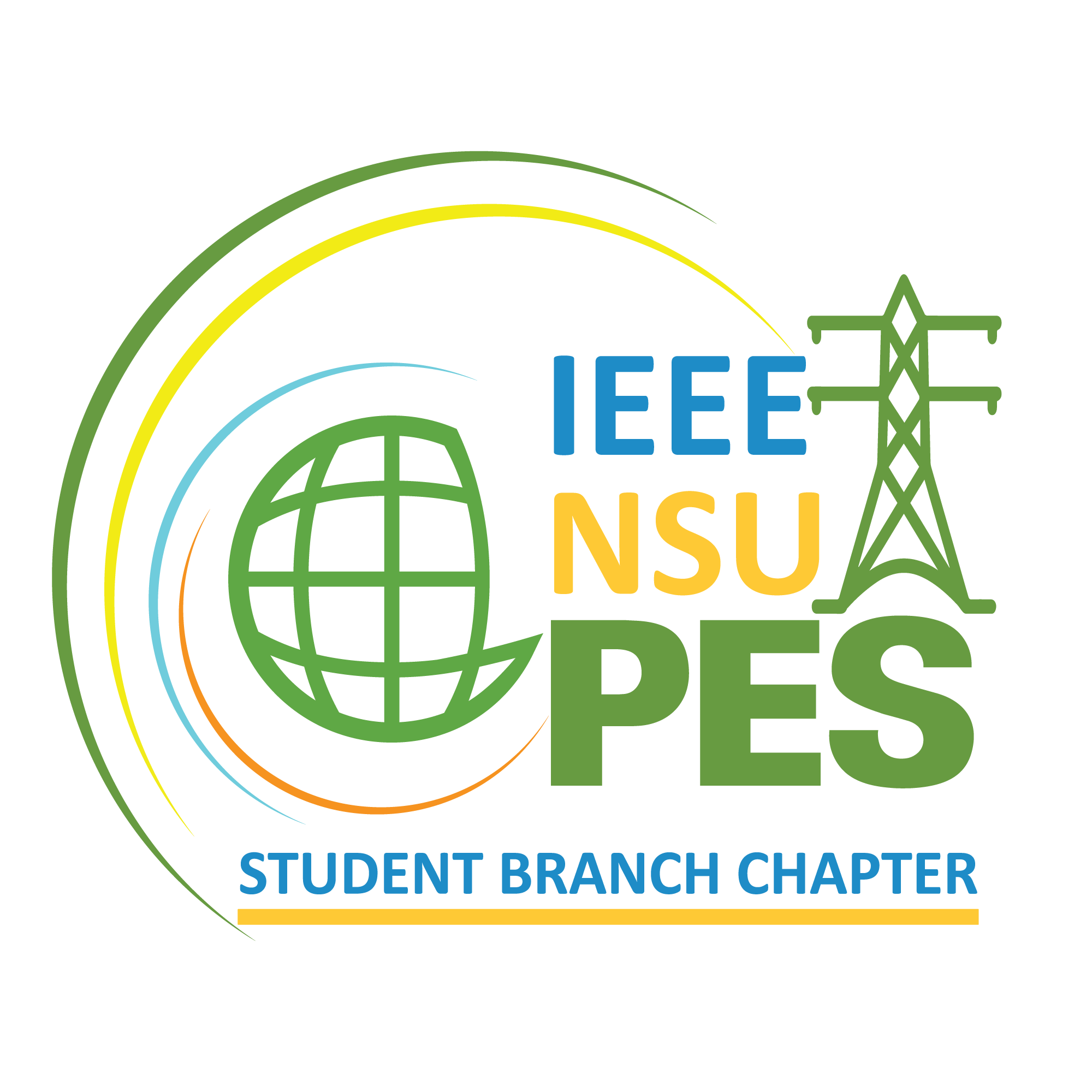